The secret value of WWDC

At Egeniq, we strive to deliver excellent work and in order to do this, it’s critical to keep on learning. WWDC (better known as “dubdub”) is arguably one of the best known Apple developer conferences. Although the session videos are available to registered Apple developers, we find it’s still very much worth it to actually attend the conference. For the past 5 years therefore, we’ve been sending our software engineers to San Francisco to have one week of learning, connecting with people and soaking up the Californian sun. 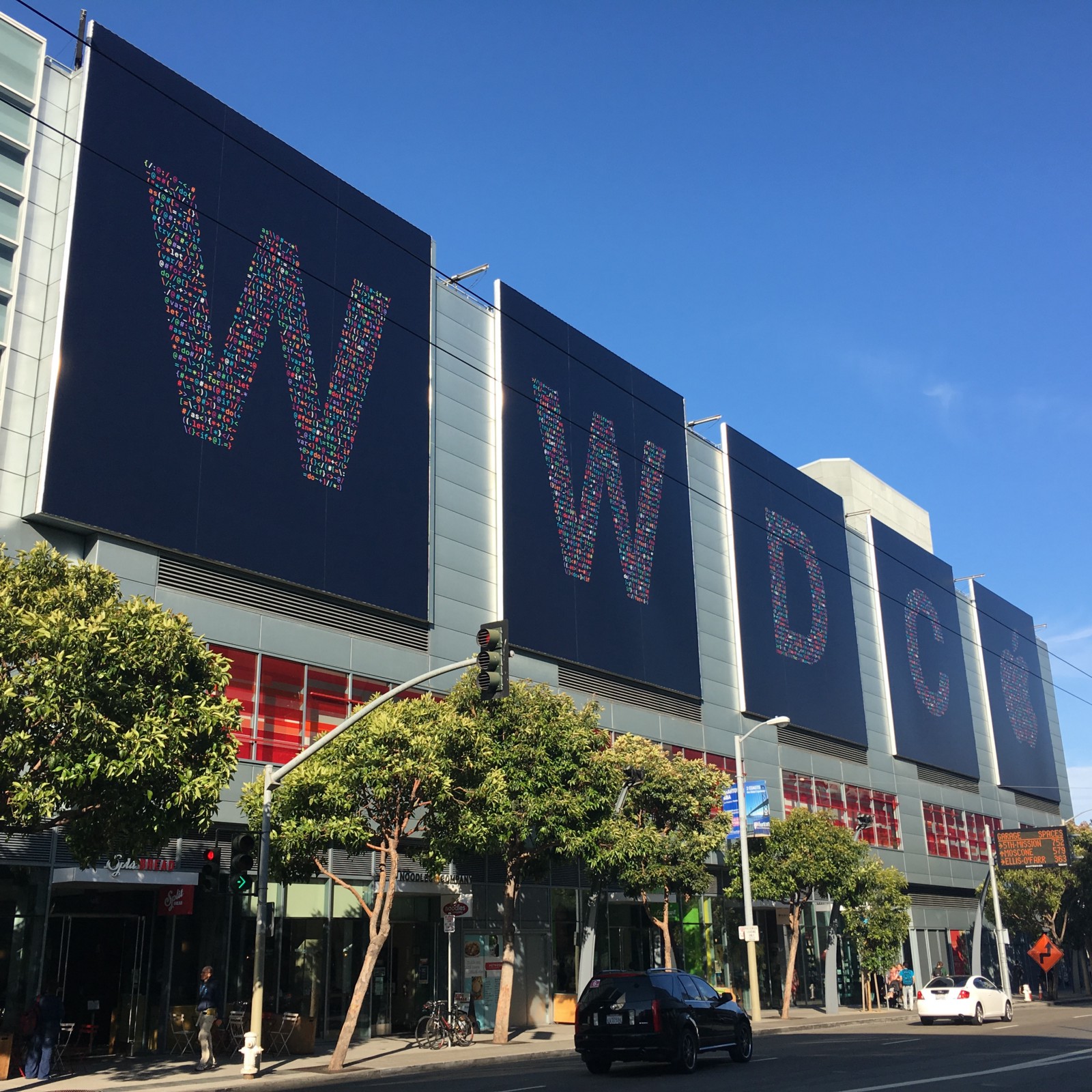 Of course, the value of WWDC is much more than just the sessions. After all, every registered Apple developer can live-stream and download the WWDC sessions anyway! Nevertheless, we still feel that it’s worth attending, and want to talk about what makes it worthwhile for us.

One of the most valuable ways of making the most of WWDC is to book some one-on-one time with Apple engineers during one of the many labs. This allows you to ask that one question you’ve been pondering about for the past year, get in-depth knowledge about a newly released part of the iOS SDK or just discuss a problem you’re having while building the next app to take over the world. Labs are immensely useful, and being able to learn directly from the Apple engineers that actually built many parts of the software is invaluable. 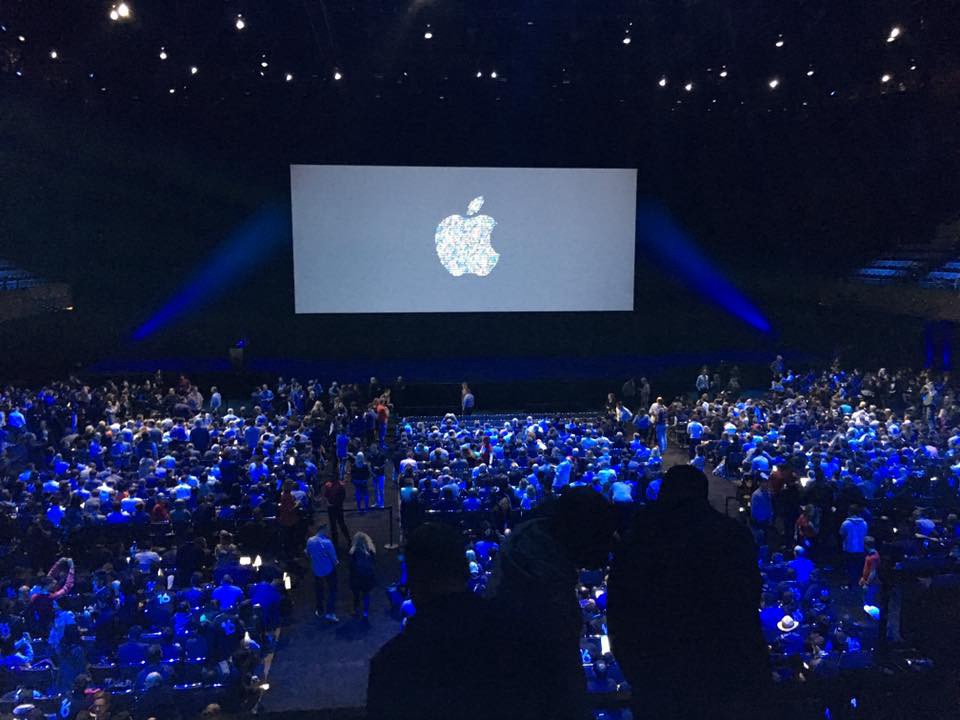 Ready for the keynote!

Connecting with other people

Every year, WWDC attracts more than 5000 developers, all gathering in one location (well, two locations this year) in San Francisco. This is THE opportunity for you and your company to get to know new developers, meet your old friends and forge lasting friendships. Part of this happens at the conference venue itself, but you’d miss out on so much if you’d ignore the wealth of social events and parties that are going on during the WWDC week. Conveniently listed by the site or this app, plenty of companies organise meet-ups, parties and social activities to attend in the evening. It’s your chance to get to meet up with other developers in an informal context and generally have a good time.

For the past couple of years, actually getting a WWDC ticket has proven to be quite a feat. These days, we’ve gotten accustomed to the “WWDC ticket lottery”, leaving acquiring a WWDC ticket up to luck. Nevertheless, plenty of people already book flights regardless of the outcome of the lottery, they see the value in being in San Francisco that week and a lot of it has to do with AltConf. AltConf is a free, community-driven conference, literally across the street of the WWDC venue. It runs alongside WWDC, hosts multiple tracks and has several top-notch international speakers. Year after year, this provides a valuable alternative for those unable to get a WWDC ticket.

Every year, Apple itself organises a social event (“the bash”) on Thursday evening, featuring one or more music acts. Past music groups were Neon Trees, Vampire Weekend and Phoenix, and this year the bash featured DJ Qbert and Good Charlotte! There’s free food and drinks and a generally relaxed atmosphere. We spotted some occasional dancing going on, with even (and this seemed to be a WWDC bash first!) a mosh pit during the Good Charlotte show! After a week of learning new technologies, the bash signals we’re close to the end of WWDC and how to better finish than with a (musical) bang :-) 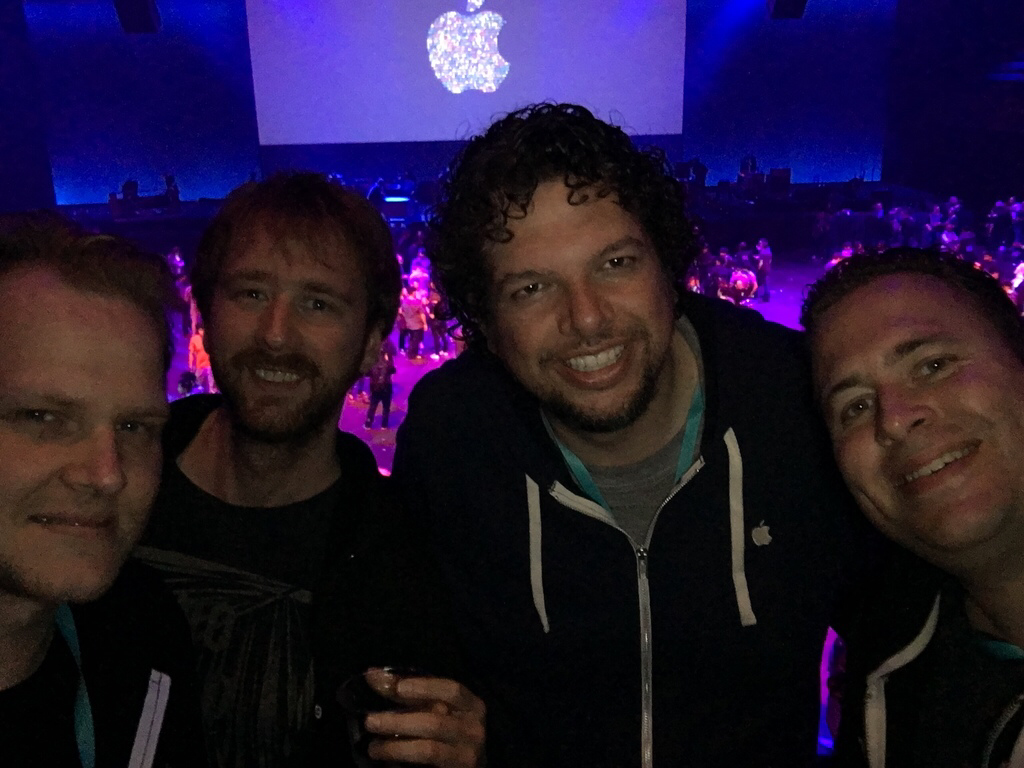 Egeniq at the WWDC bash

Connecting with our colleagues

Egeniq is a fully remote company. We have people working from multiple countries and quite some colleagues only occasionally see their co-workers (although we have plenty of communication through Slack). Spending a week with your colleagues allows you to get to know each other better and spend time with them in a non-work context. We grab breakfast together. We go for dinner in the evening and go see a baseball game in the AT&T Park. Since we all arrived on the Saturday before WWDC, we spent our Sunday renting a Dodge Challenger and driving down the Pacific Coast Highway. Although at first sight this may not seem particularly valuable, spending a week with your colleagues strengthens bonds and definitely pays off when for example doing a project together afterwards. 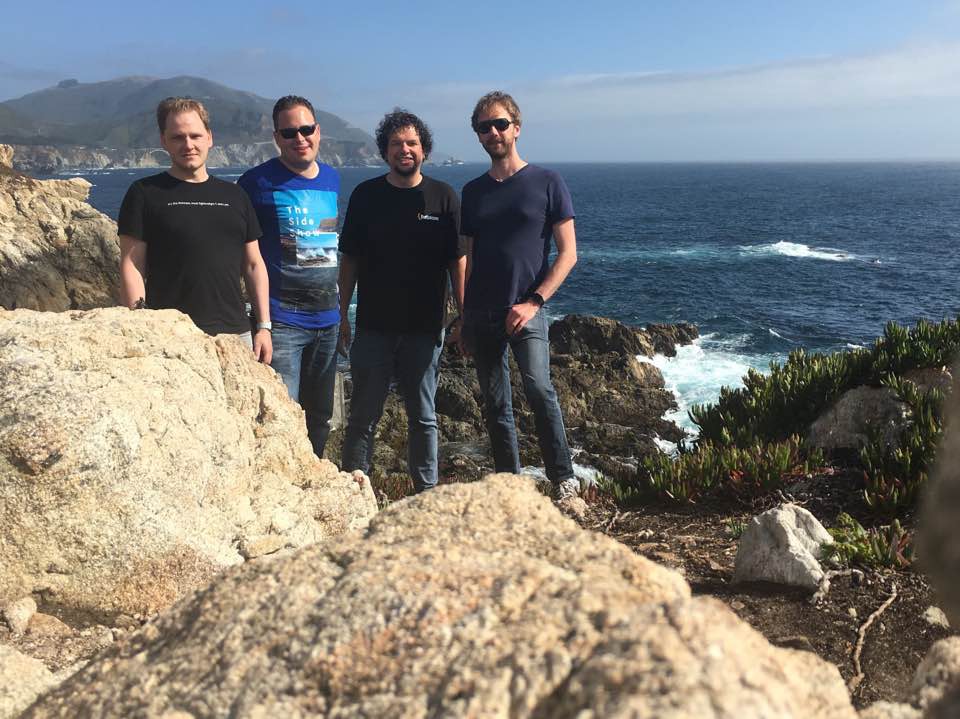 I think it’s fair to say we had a fantastic WWDC week. The keynote still is a magical thing to attend, we learned loads of new things, spent our time off doing fun activities (we even went to see X-Men: Apocalypse in the cinema) and returned with plenty of new knowledge and ideas. If this appeals to you, keep in mind we’re still looking for awesome software engineers that can join us to next year’s WWDC!