I don’t care too much about containers. They’re just a means to an end. What I really care about is documenting and versioning my infrastructure. Docker, especially with Compose, is practically Infrastructure as Code, and code is versionable. Which is great. But for me there’s more to it. I think Docker reduces the gray area of responsibility between software development teams and system operators. 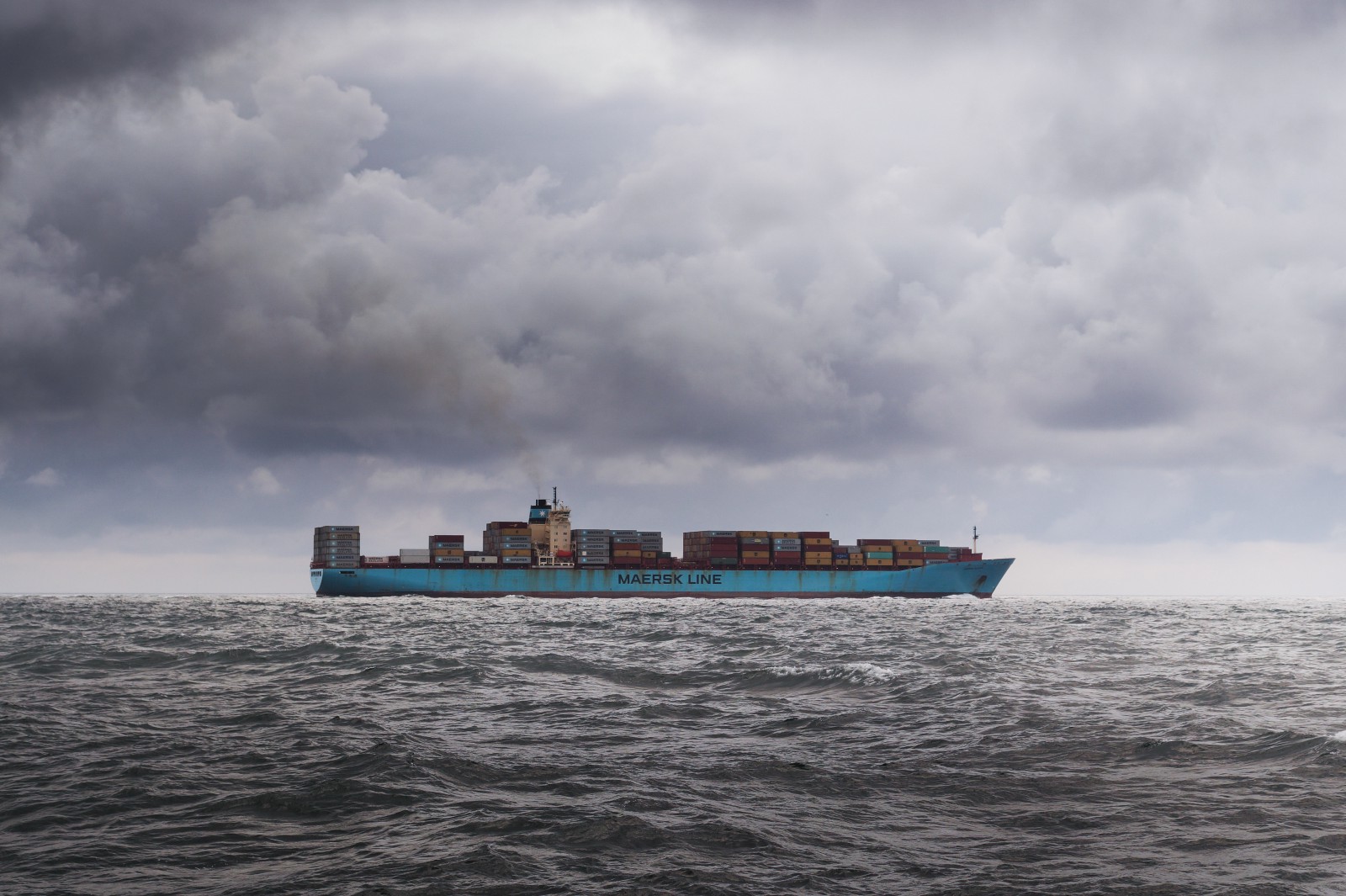 I think Docker (and Compose) clarify the boundaries of the two. When you utilize Docker in your software stack, your webserver, database and their configuration automatically become part of your software, not of the operational layer that sysops work on. This is really exciting from multiple perspectives, and suddenly it becomes clear who is responsible for what: the development team becomes responsible for building and (keep) running the software, while the system operators have to make sure there is a scalable and stable hosting environment for the software to run on.

My first impression of Docker was that it would be just another way to automate the configuration of the servers for my software. But it’s more than that. Just the ability to instantly replace one application server (container) with another makes a development team more agile. Want to switch a PHP app from Nginx to Apache HTTPD or vice-versa? Just change the Dockerfile and deploy. The iteration will be super short. Before Docker we needed to swap an entire server taking at least a couple of hours to do just the deployment. Same for adding new software services to your stack, that is so easy to do these days.

While these insights are very valuable to me, the next step is to have a way to document and automate how software services behave on hosting environments. Auto-configure scaling triggers, load balancing and the likes. At Egeniq we use Rancher with Rancher Compose to manage our software services. While it serves us well, it can not define the aforementioned behavior. That’s definitely something I want find a solution for this year. 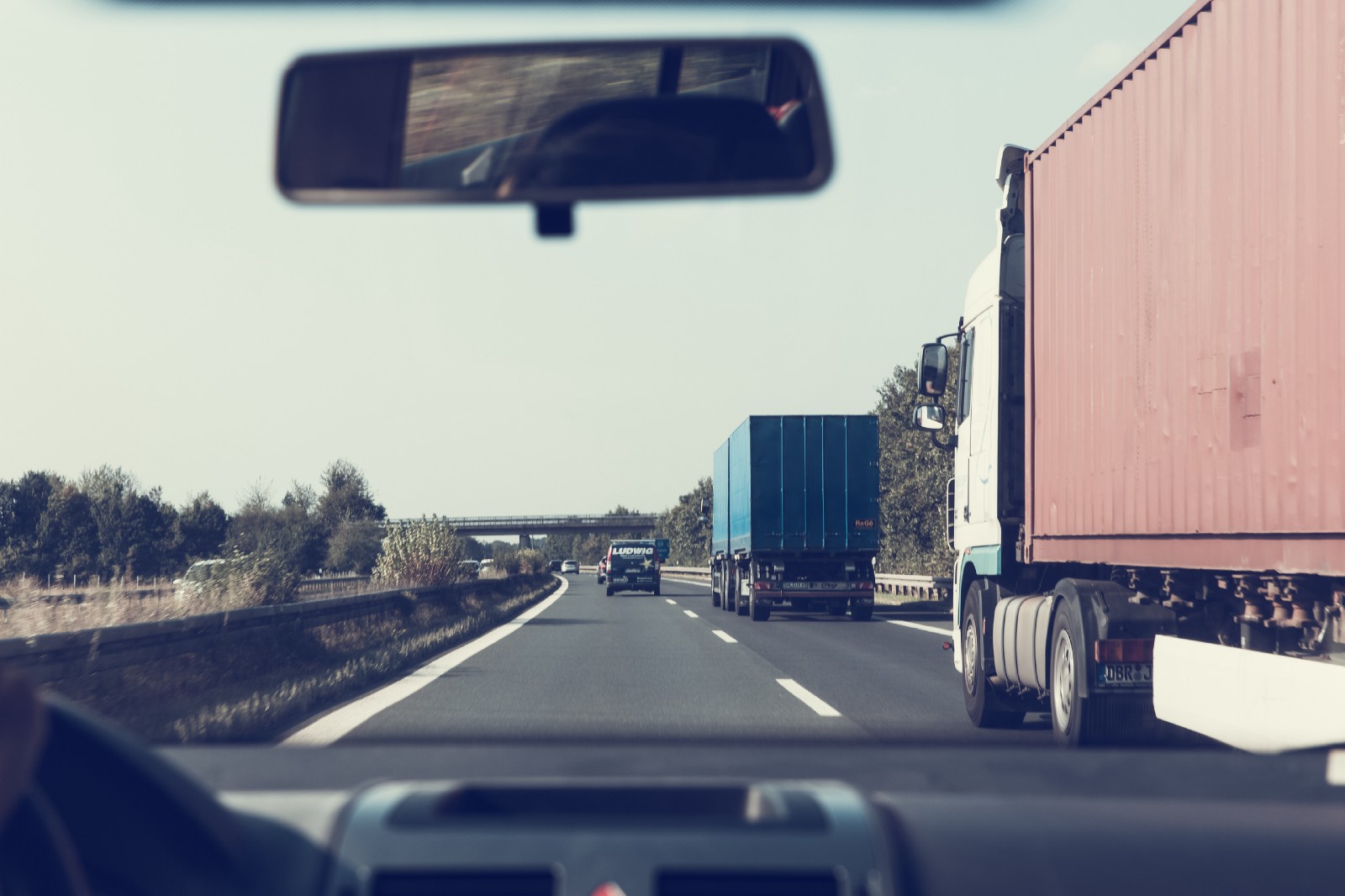